Our Triathlon puts your physical endurance and mental strength to the test.  Through swimming, biking and running, this event is great for beginners and the most passionate fitness enthusiasts of any age.  Join us at the starting line for a fun and challenging sprint triathlon experience.  This is a USA Triathlon sanctioned event.

Race day packet pickup will be available beginning at 6am at the transition area. Triathletes should pickup their packet there.  If you are running the 5K or 1 mile event then you can pick up your packet at the overflow parking lot of Aunt Catfish's near the 5K start line beginning at 7:15am.

Parking is available in the dirt parking lot on the North West side of the Dunlawton bridge, across from Aunt Catfish's.  Please park in the dirt lot.  Follow the sidewalk East to the transition area.  Do not park in Causeway Park unless you are in a valid parking spot.  Vehicles will be ticketed and towed by the city.

The transition area is near the boat ramp on the North West side of Dunlawton Bridge and Bird Island.  Walk East from the parking area on the North side of the bridge and you will come to it.  This is where race day packet pickup and registration is located as well.  Transition will open at 6:00am.  All participants must be out of the transition area 10 minutes prior to the start of the first wave.  Transition will be closed at 6:50am.  Only participants will be allowed into the transition area.  Please make sure you have your bike number clearly displayed on your bike and your body markings done when you enter transition.  You will also need to show your bib number, or body marking when you pick up your bike at the end of the event.  Bike racks will be numbered.  Please rack your bike on the appropriate rack.  Please be courteous to your fellow triathletes and minimize your footprint in the transition area.

The swim is a 450 yard open water swim in the the Intercoastal Waterway.  Participants will walk down the ramp into the water for the start and will start in two waves.  The first wave will be males at 7:00am.  The second wave will be females and relay teams at 7:05am. There will be lifeguards on the course on paddle boards for your safety.  Much of the swim course you can stand up on as well.  This course is a good introduction to open water swimming.

The bike will be a 12 mile open road ride down towards the Ponce Inlet Lighthouse.  Please obey all road rules, watch for traffic and follow the directions of the law enforcement officers assisting with this event.  See the attached sheet for the course, or go online to the registration page to view the maps.  All Riders Must Wear Helmets! You will not be allowed to start the ride without a helmet.  Do not ride your bike in the transition area.  You may mount and dismount the bike outside of the transition area.  Please make sure that you have your bike number affixed to your bike.

The run will be a 4 mile road run with participants running South along Halifax Drive to the turn around point and back to the finish line in the parking lot of Gavones Pizza.  Participants must wear their bib number displayed on the front of their body during the run.

All participants will receive custom finisher's medals at the completion of the course.  Post race refreshments will be available for all participants and a breakfast will be available courtesy of Aunt Catfish's.  Timing information will be posted as available.  Make sure you turn in your timing chip when you cross the finish line. If you wear the chip back into the transition area after you have finished you risk messing up your timing data.  Don't forget to stay around for the awards ceremony and to check out some of the booths our sponsors will have set up.  Please wait to pick up your bike and transition equipment until all participants have finished.

What is USAT and why does it matter? 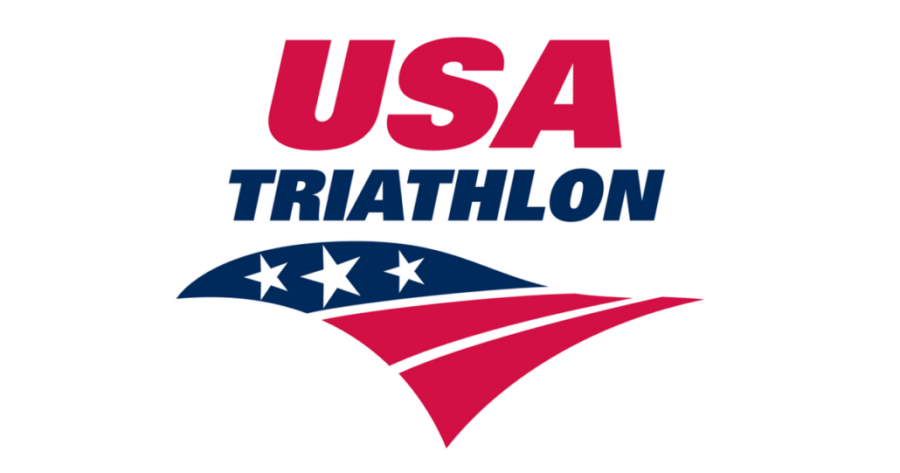 USAT: What is it and Why does it matter?

The Ormond Beach YMCA Triathlon is a USAT-sanctioned event and includes many benefits for those that participate. Here is the low down of what USAT is, why sanctioning matters, and rules and benefits of being a USAT member.

USA Triathlon (USAT) is the national governing body for the multi-sport disciplines of triathlon, duathlon, aquathlon, and winter triathlon in the United States. USA Triathlon is a member federation of the U.S. Olympic Committee and the International Triathlon Union.

What sanctioning an event means?
1. Gives athletes peace-of-mind by guaranteeing industry-wide safety standards.
2. Ensures a fair race governed by standardized rules.
3. Provides the Gold Standard of insurance protection for the event, athlete, and venue.
4. Provide ranking points for regional and national rankings, including USAT All-American status.
5. Only sanctioned races provide the opportunity to qualify for National Championships and then qualify for World Championships as a member of Team USA.
6. Results are available for all sanctioned races.
7. Enables new programming, grows the sport, and funds initiatives including youth participation, the Olympic program, and paratriathlon.

Membership comes with tons of great benefits for members including exclusive discounts and resources for training. Check our Triathlon Gear Shopping list to see if any of these items can be purchased with your USA Triathlon membership discount. You must be a USAT member to participate in a sanctioned event.  If you plan on participating in four or more events in a calendar year then it is best to purchase an annual membership upfront.

Annual Membership
An annual membership allows an athlete to compete in USAT-sanctioned races while receiving many benefits which include: a subscription to the quarterly USA Triathlon magazine, be part of the USA Triathlon national ranking system, discounts from USA Triathlon sponsors, and the ability to qualify for Team USA member and compete at ITU World Championship events around the world. An annual membership also includes unlimited one-day licenses for races occurring within the membership period.

One-day license
A one-day license allows an athlete to compete in a USAT-sanctioned event without purchasing an annual membership. One-day licenses can be purchased at the time of registration or on-site at packet pick up.

USAT has a set of rules that apply to all sanctioned races to provide for the orderly and consistent administration of rules and penalties.

Make sure to know these 11 commonly violated rules before you show up on race day.

There are an extended set of rules that apply for qualifying for national and world events. Read Full USAT Rules.

Click on the PDF below to view the triathlon course maps.

Click on the PDF below to view the course maps.

Thank you to our Sponsors! 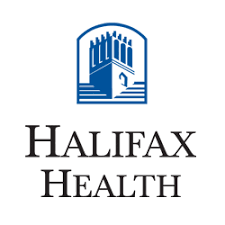 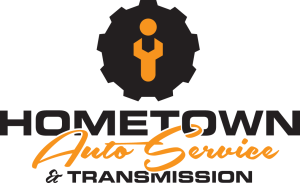