The swim will be in the Lazy River. The swim distance will be 245 yards. Get ready to jump in and enjoy a push straight to the exit!

TEAM COMPETITION: We will have teams for male, female, coed. This is not a relay. If you sign up a team we add all three disciplines (Swim, Bike, Run ) together and the team with the lowest time wins a team trophy. You can sign up as a team and still be eligible for overall and age group awards. This is just a fun way to compete with others and have bragging rights as a team champion.

In the event of inclement weather, the start time of this event may be delayed by up to 1 hour. Past this time, the even course may be shortened or altered to protect the participants.

If conditions turn unsafe, the event may be cancelled. Event changes and cancellations are at the discretion of the Race Director.

We always strive to produce a full and safe sporting event, but sometimes the weather conditions can affect those plans.

Considerable amount goes into planning a sporting event and we do so with the best intentions. Unfortunately, no one can control the weather and race directors are not the exceptions.

Our goal is to always produce a full event as scheduled and only modify these plans due to safety concerns some of which can be caused by weather conditions.

Thank you for your understanding of these policies and we appreciate your participation.

What you get (race swag)

You will be body marked prior to entering transition by volunteers. You can also body mark yourself prior to arriving to the race. Have a friend write your race number (located on your bib) on your left upper side arm and left side of the calf.  You may write your age on your right calf however this is not required.

DUE TO POPULAR DEMAND.
The swim is in the Lazy River, distance; 245 yards.  Jump in and enjoy the current!

DAR Triathlons are USAT sanctioned events and conducted in accordance with USA Triathlon rules.
1. Photo ID is required.
2. Adult competitors MUST pick up their own packet! You cannot pick up for someone else or
send someone to get your packet.
a. Each adult member of a relay team must pick up their own packet.
b. With proper identification, an adult can pick up for a minor.
3. Each competitor must be a current member of USAT or purchase a one-day USAT permit during the registration process.
4. Preregister on your own device before arriving at Packet Pickup.
5. No event transfers or deferrals at Packet Pickup
5. No Race Day Packet Pickup unless:
a.  Athlete lives more than 30 miles from the nearest packet pickup location.
b.  Athlete has an email permission/confirmation from info@dallasathletesracing.com.
6. Race Day online registration and Packet Pickup close 30 minutes before race start.

Dallas Athletes Racing has a no refund or transfer policy.

TEAM COMPETITION!
Get a 3-person team together. THREE DIVISIONS: Male, Female, and Coed.
We will take the overall times of the three team members and the team with the lowest overall time in their division wins an individual and team trophy. THIS IS NOT A RELAY.
Each team member will do the swim, bike, and run. Team members are still eligible for overall and age group awards.
TEAM NAME: There can be as many teams representing the same college but we encourage coming up with a unique name. For instance, Nebraska used to be known as the Bugeaters so that could be a team name that still represents Nebraska…. If the team members all support different schools, then let the team captain decide who you will support…. 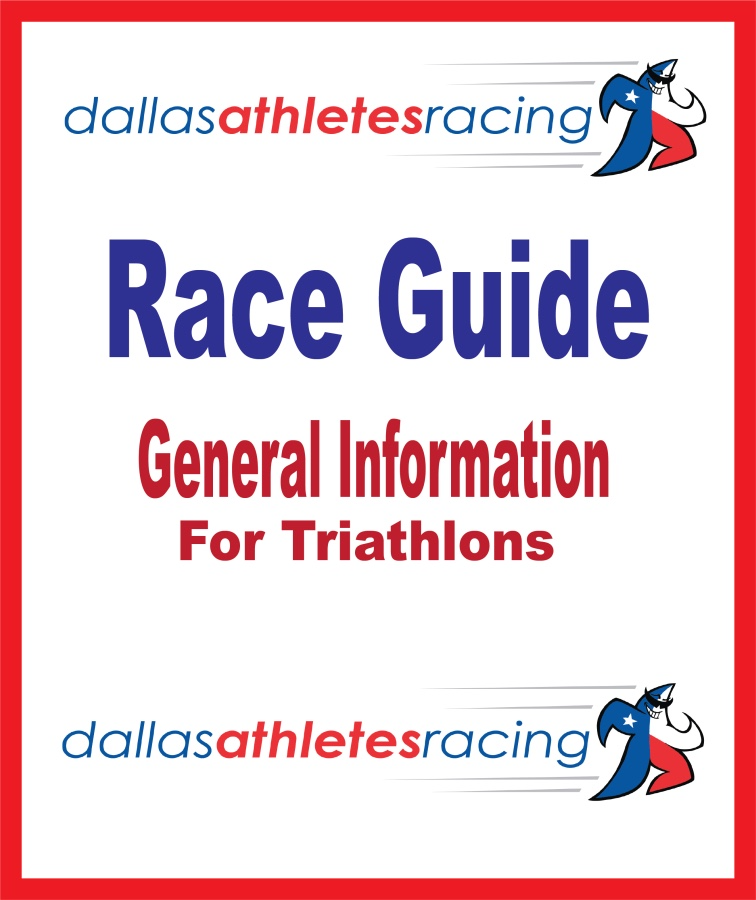 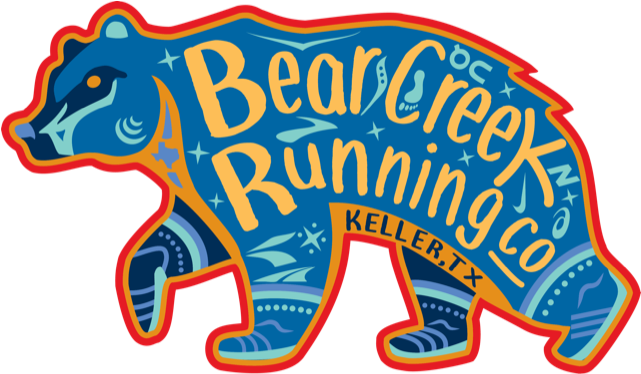 Join this event and invite your friends on Facebook.